Oven Racks in stock and ready to ship!

We build racks to last a lifetime, GUARANTEED!

Schaumburg Specialties has a long history in metalworking, with capabilities in both fabrication and manufacturing. For over 30 years, we have been producing a wide variety of high-quality racks for valued customers in the food-service industry.

It sounds strange, but the idea for Schaumburg Specialties started out in the dense forests of Washington state, where Charles W. Schaumburg, great-grandfather of some of the current Schaumburg Specialties employees, did maintenance in logging camps. He started a wire forming business, with a friend, calling it Kerr Wire. During the Second World War, they refrained from using the name Schaumburg in an attempt to steer clear of any negative feeling for the German name.

Kerr Wire made different parts of equipment out of wire for military equipment such as ammunition boxes and guards.

The business evolved further and the year 1983 saw Schaumburg Specialties, in its current form, established to supply the growing need for high-quality products in the food industry.

Then in 1993, the famous SHOPCraft™ line of bakery racks was rolled out, literally. Soon after, Herb’s sons joined the team, and with the help of their father, they produced metal fabrication products in a small building located in Franklin Park, IL.

Over the next 20 years, the business continued to grow and added new brands including the well-known SPACECraft™ nesting racks and KWIKCraft™. In another couple of years, Schaumburg Specialties relocated to premises that would enable them to expand and better serve the industry.

A quick fast-forward to 2013 and Schaumburg Specialties needed to expand again, moving to a large newly refurbished facility in Schaumburg, Illinois – coincidence? I think not. 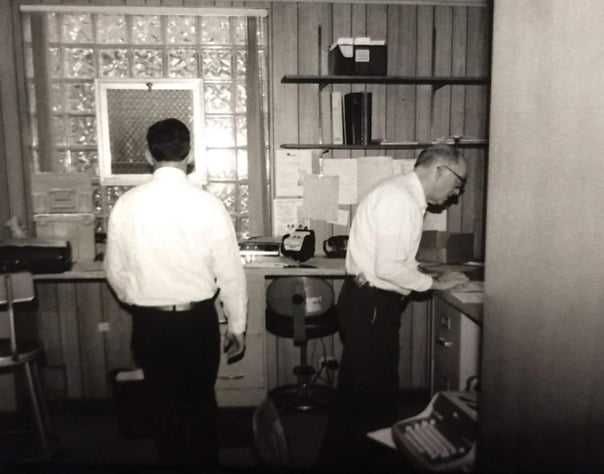 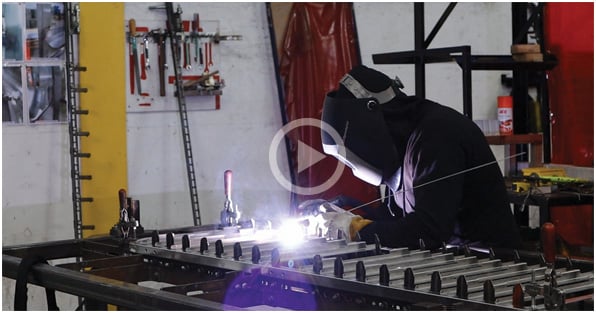 Our extensive research and design facilities enable us to design and produce custom fabricated products manufactured to your exact specifications. LEAN Manufacturing has played an important role in our business, enabling us to keep up-to-date and ahead of the game!

In 2018, Schaumburg Specialties increased in manufacturing space and invested further in modern, computer-controlled machinery. We can build anything metal, any size, and with extreme efficiency.

Check out our LIFETIME GUARANTEE, standard with all SHOPCraft™ Racks! If you need custom racks made for your food-service business start with our Build A Rack Guide. If you want to utilize our metal fabrication services, you can learn more now! Contact us with any questions you may have about our capabilities or products.

SHOP SCHAUMBURG SPECIALTIES
for racks that last a lifetime guaranteed! 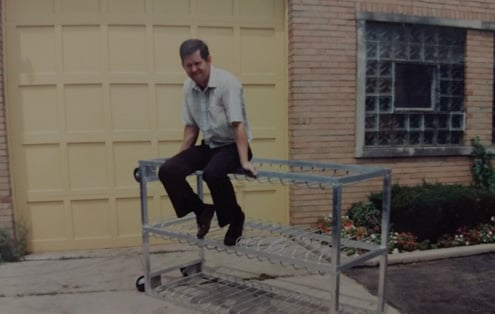 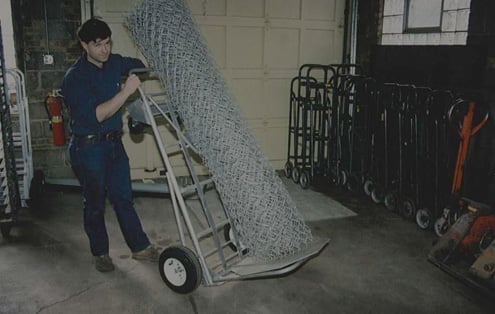 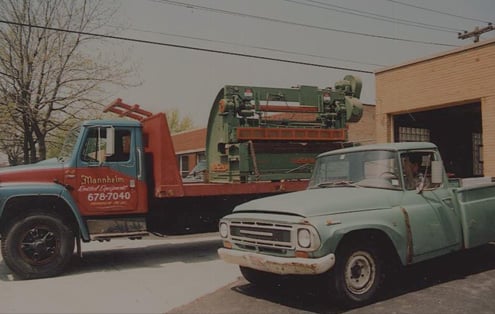 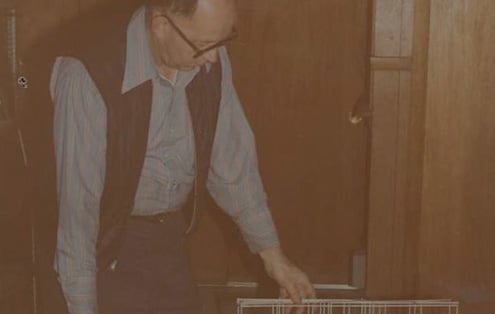 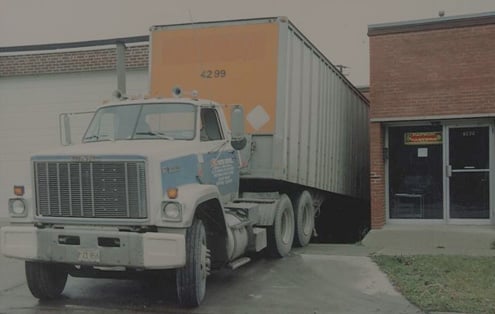 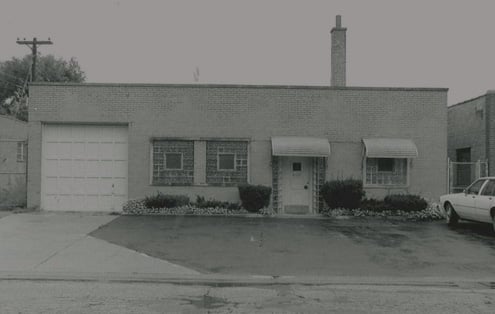 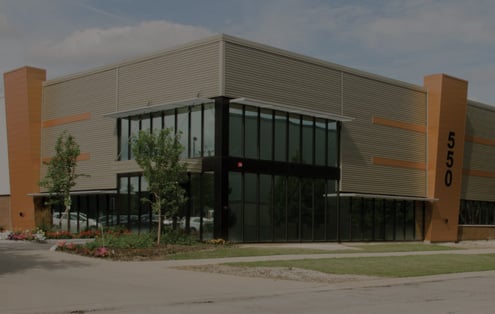 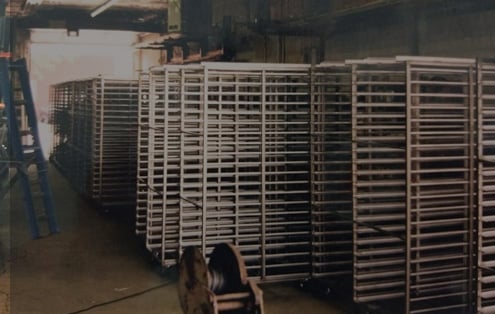